The B-Side is Breakside Strength & Conditioning’s new podcast about training, performance, and nutrition in ultimate frisbee.

Charlie and PK introduce themselves and the new B-Side podcast! On this show, they discuss offseason training (12:13) and four underrated exercises for ultimate frisbee (21:00).

You can also find the The B-Side podcast on iTunes, Spotify, Stitcher, Spreaker, iHeartRadio, Deezer, RSS, Google Play, and your other favorite podcasting apps. 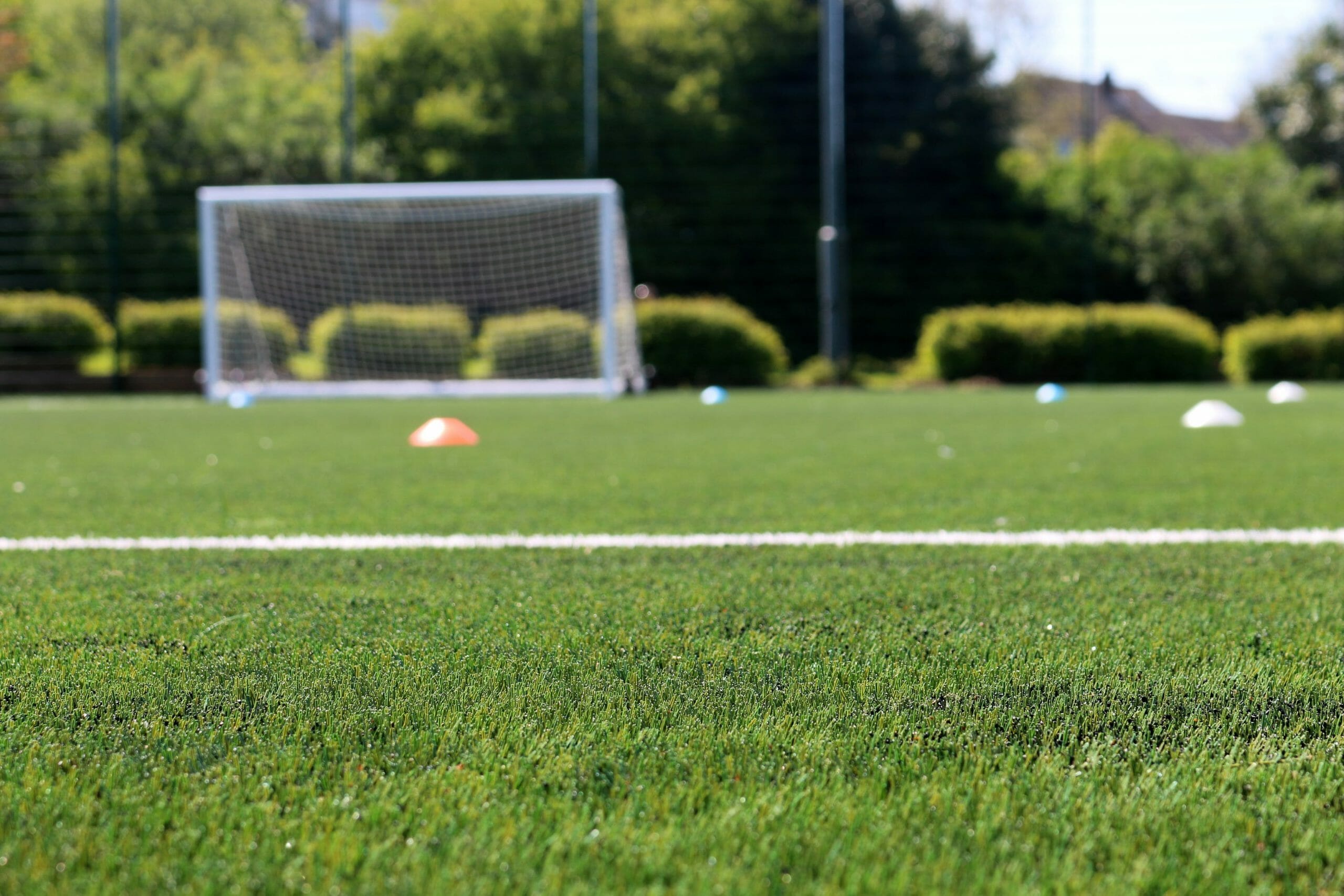 Warmups. Some players hate them, most – at best – tolerate them, and many teams do them suboptimally, if not outright incorrectly.

If you’ve been playing for a few years and have been on multiple teams, you’ve undoubtedly noticed that variability between warmup protocols across (and even within) teams is enormous. What explains this variety? As a sport, shouldn’t we have nailed down exactly which are the best activities to perform before playing? Who’s in charge here?

Perhaps warmups are inherently frustrating because they are so misunderstood and misapplied. This article is here to shed some light on the topic and provide a framework for priority, order of operations, and desired result. END_OF_DOCUMENT_TOKEN_TO_BE_REPLACED 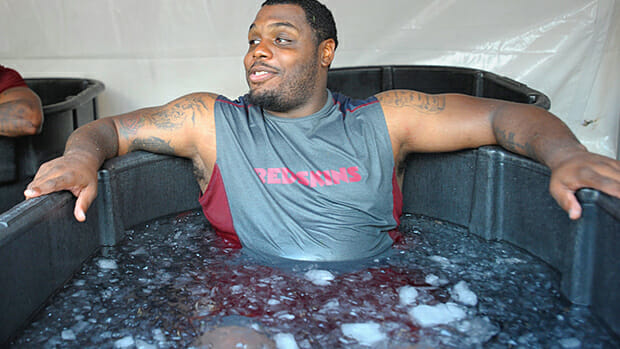 One of the biggest challenges facing most ultimate frisbee athletes is the grueling nature of tournament play. The most important games are played in the most fatigued conditions.

As a result, optimizing recovery after each day of competition is vital to maximizing performance later in the tournament.

Ultimate players employ a variety of techniques to recover -- cooldown activity, stretching, and cold water immersion (commonly 'ice baths') are especially popular -- but what is actually the best way to enhance recovery, especially with the knowledge that exercise will begin again in less than 18 hours? 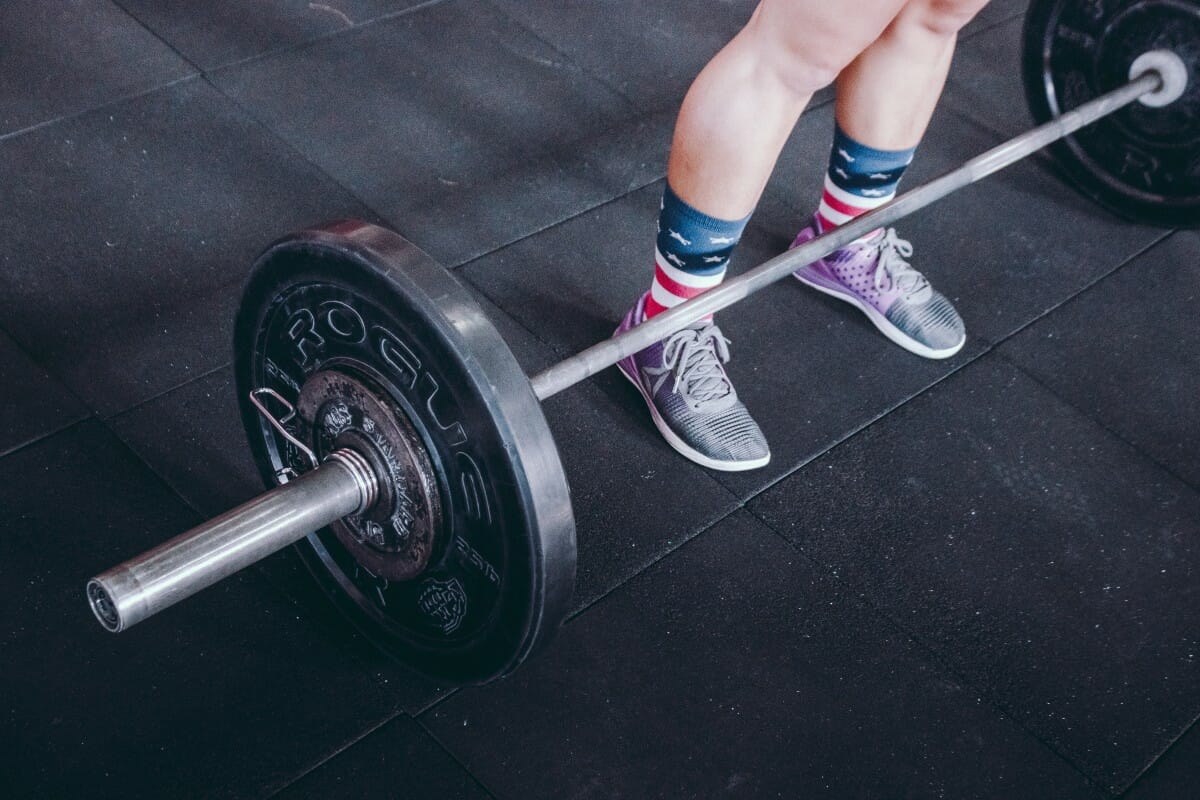 Club sports fairs, first tryouts, fresh-faced freshmen: the pillars of fall college ultimate have already started to get built for the 2019-2020 season.

Many teams are just beginning to think about teaching the basics of throwing a forehand or setting a vertical stack. But it’s also time to start thinking about your plan for strength and conditioning training for the season.

Letting everyone do their own thing often means that some people slack off and others train ineffectively. It can be hard to keep everyone on the same page and maximize the effectiveness of their time in the gym, at the track, or on the field.

Here are some reasons to get a team-wide strength and conditioning plan. END_OF_DOCUMENT_TOKEN_TO_BE_REPLACED

One of the first questions that you will be wondering when you start on a Breakside S&C program is, “How much weight should I be lifting?”

Let’s take a moment to zoom out and understand a basic concept of human performance. When we train -- whether by lifting weights, doing pushups, running sprints, or doing any other physical activity -- we are trying to put a sufficient stress on our body that it reacts and adjusts to be ready for that stimulus again. 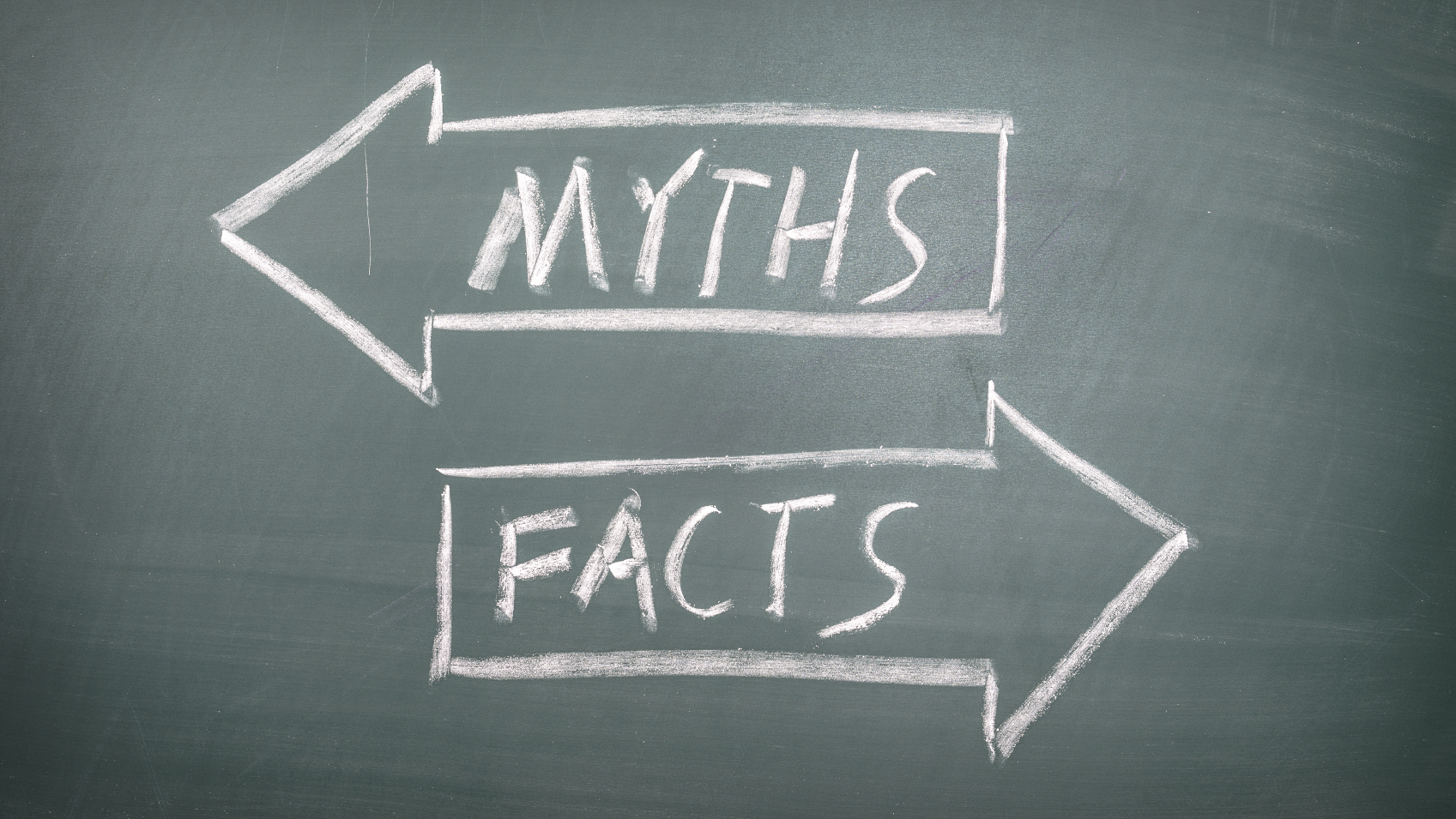 As the athleticism in ultimate has continued to expand, more players than ever are adding off-field training to their repertoire. That’s a great development for the sport: a proper strength and conditioning program will develop speed, explosiveness, power, and resistance to injury. However, there are still some stubborn misconceptions about optimal training for ultimate. Let’s break them down.

1. Lifting weights will make me bulky and slow.

I’m glad to say that this myth is a lot less prevalent now than it was a few years ago, but there are still a lot of players who avoid the weight room because of this idea. It couldn’t be further from the truth.

While it is possible for a poorly designed weight training protocol (like a bodybuilding program designed to build mass) to hurt on-field performance, any program that focuses on developing strength, speed, and power is going to have huge benefits for expressing athleticism.

Most ultimate players (including many elite ones!) are leaving a lot on the table by not developing the engines (muscles) that drive performance. Improving the ability to put force into the ground — which is what sport-focused resistance and speed training is designed to do — is how you get faster, more agile, and more explosive.

Don’t fear the barbell! Starting on a program at Breakside Strength & Conditioning will give you a protocol for workouts no matter your level of experience. END_OF_DOCUMENT_TOKEN_TO_BE_REPLACED

The first several chapters of any training certification textbook are filled with rather basic (baseline) science. Lever types, muscle anatomy, and cellular biology all receive an overview, seemingly just to check off boxes that the certifying agency has deemed necessary. It’s commonly acknowledged among coaches is that while this knowledge is certainly necessary, it isn’t always front-of-mind when coaching. Strength and conditioning coach Martin Rooney routinely jokes at coaching seminars “who remembers the Krebs cycle?” A question which almost always receives a combination groan/laugh from coaches he’s addressing (some nervously hiding the fact that they’ve forgotten entirely what the Krebs cycle is). The frequency with which this knowledge is referenced, doesn’t make it any less important, but the gap between the foundational necessity and the applied usefulness of this information is not.

One of the core concepts that is typically contained in this chapter is “planes of movement”. This concept is typically illustrated by a drawing of a faceless outline of a person who is bisected by 3 planes. It’s a simple enough image that almost anyone would gloss over the adjoining paragraph thinking “ok I get that, let’s get to the real stuff”. However, these planes are a great framework for designing workouts, cueing movements and improving agility. 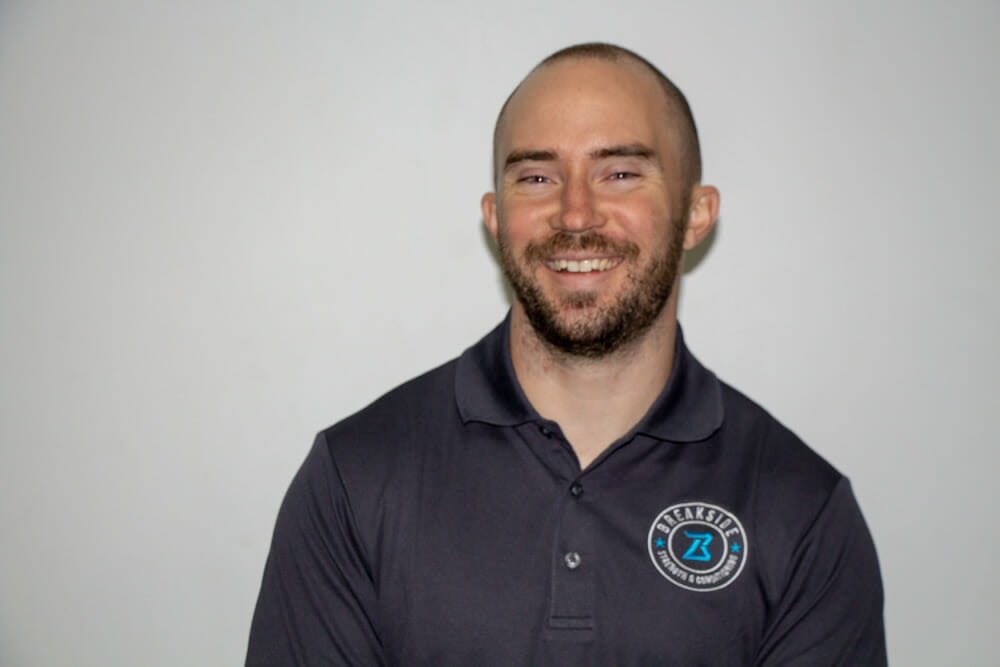