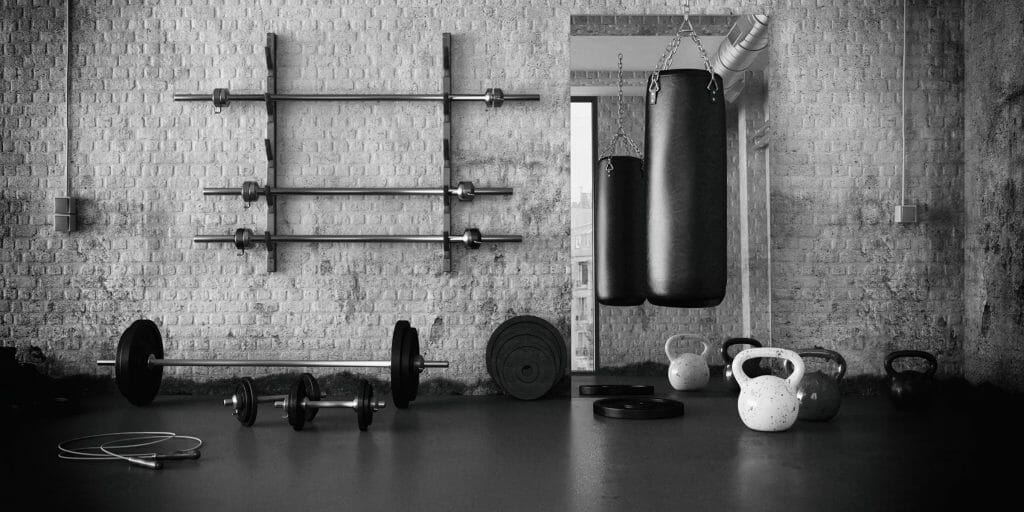 Our philosophy is driven by the unique movement, strength, and energy needs that ultimate demands. We seek to build fast, powerful athletes with a science-driven combination of resistance training, sound conditioning principles, and speed and agility development.

There is truly no other sport like ultimate, so our training must reflect that. Ultimate players do not yet have the guidance and coaching in strength and conditioning that other sports have in the youth and college setting, and injuries often befall athletes with that lack of education. We believe that everyone should have access to world class strength training and injury prevention.

Breakside Strength & Conditioning is committed to providing those resources to ultimate players at all levels, from beginners to the pros.

Pat Kelsey (PK) [CSCS, PeaK Performance Training] has been playing ultimate since 2001 when he joined Skidmore College’s team as a freshman. Quickly falling into a handler role he went on to captain the team his senior year while earning a Sports Psychology B.A.

After representing the United States at the World Championship of Beach Ultimate in Brazil in 2008, Pat returned to the United States and began pursuing his CSCS credential which he received in 2009. He began training general population clients with a few ultimate players on the side. From these beginnings, he created PeaK Performance Training in order to provide a distinct training methodology and community for ultimate players in Boston. Since then Pat has trained hundreds of athletes at the juniors, college, club, and professional level. Athletes who train with him not only capture national and world titles, but elevate their personal game. Pat is most proud of the athletes he has helped ascend through the incredibly competitive northeast region tryout process onto elite rosters. 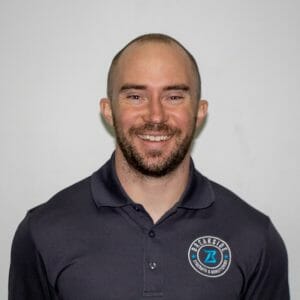 Charlie Eisenhood [CSCS] has been playing ultimate since 2005 when he started a team at his high school. After playing four years at NYU, he launched Ultiworld in July 2012 and began a career as a journalist and entrepreneur. He had always had some interest in strength and conditioning but got serious about it in 2011 during a 10-month stint in Abu Dhabi. In 2016, he got his CSCS from the National Strength and Conditioning Association. He believes in heavy lifting and restful recovery.

Read his full story on our blog.